View File
The foreign-born population is a growing presence in Colorado, representing 1 in 10 of the state’s residents. Immigrants are a rising proportion of the labor force and contribute significantly to Colorado’s total economic output. In fact, immigrants contribute approximately $42 billion dollars in total output to the Colorado economy.
Using economic modeling software in conjunction with American Community Survey data about the foreign-born population in Colorado, this report quantitatively measures the impact of the immigrant population on the Colorado economy. It documents the characteristics of immigrants who live in the state, their contributions to Colorado’s labor force, and the industries that depend on immigrant workers. The report illustrates that the economic contributions of immigrants are critical to Colorado’s economy.
Key Findings 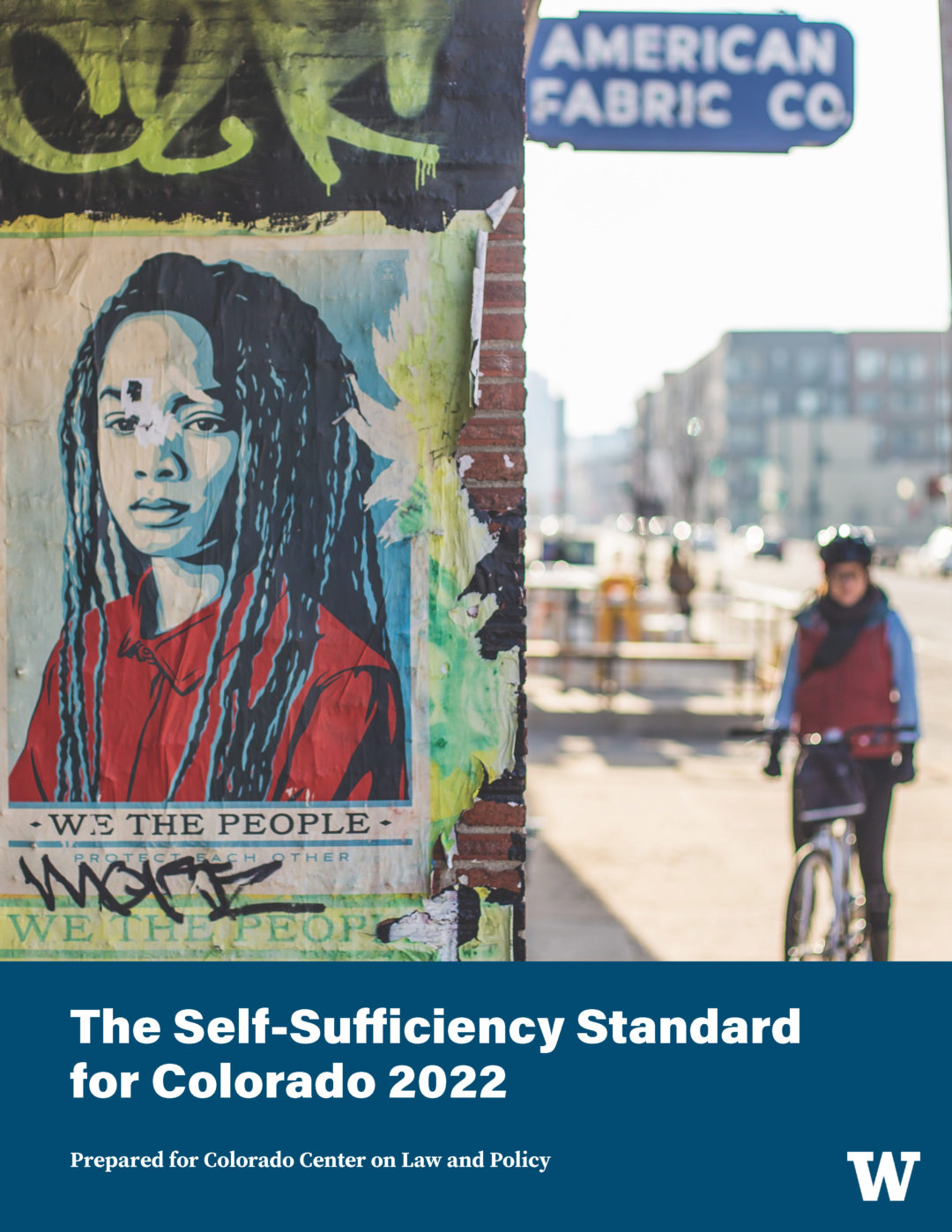