Income earned from work, returns on investments and government benefits is at the heart of a family’s economic security. Income determines the standard of living in America – where you live, the food you buy, ability to save for retirement, and capacity to deal with unexpected costs like medical bills or car repairs or even joblessness.

Colorado is still feeling the effects of the 2007 recession. Median income has not yet fully recovered. Minorities were hit harder and experienced larger declines in income. Women at all levels of education still earn less than men.

Much like the nation, Colorado is also experiencing growing income inequality. In years past, periods of economic prosperity and downturn impacted the whole population similarly. Our fortunes would rise and fall together. The historical trend of nearly uniform growth across the income spectrum diverged dramatically after 1979. While the economy as a whole has grown over the past four decades, the benefits of that growth have not been broadly shared.

Income gains have disproportionately accrued to families at the top of the income distribution. Families at the bottom and the middle grew slowly and even lost ground in the most recent decade. The result is a widening gap between high, middle and low-income households that is seemingly no longer responsive to hard work. 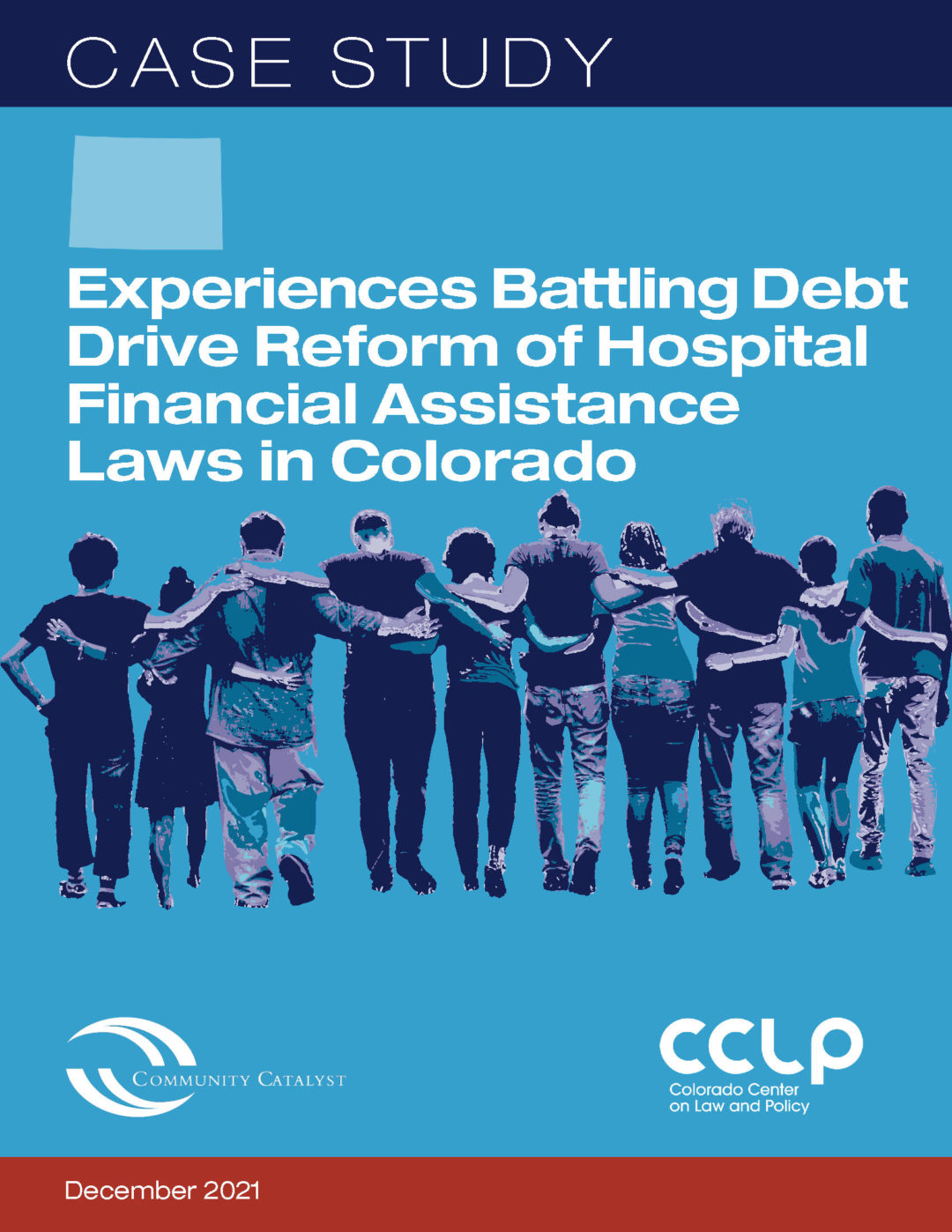 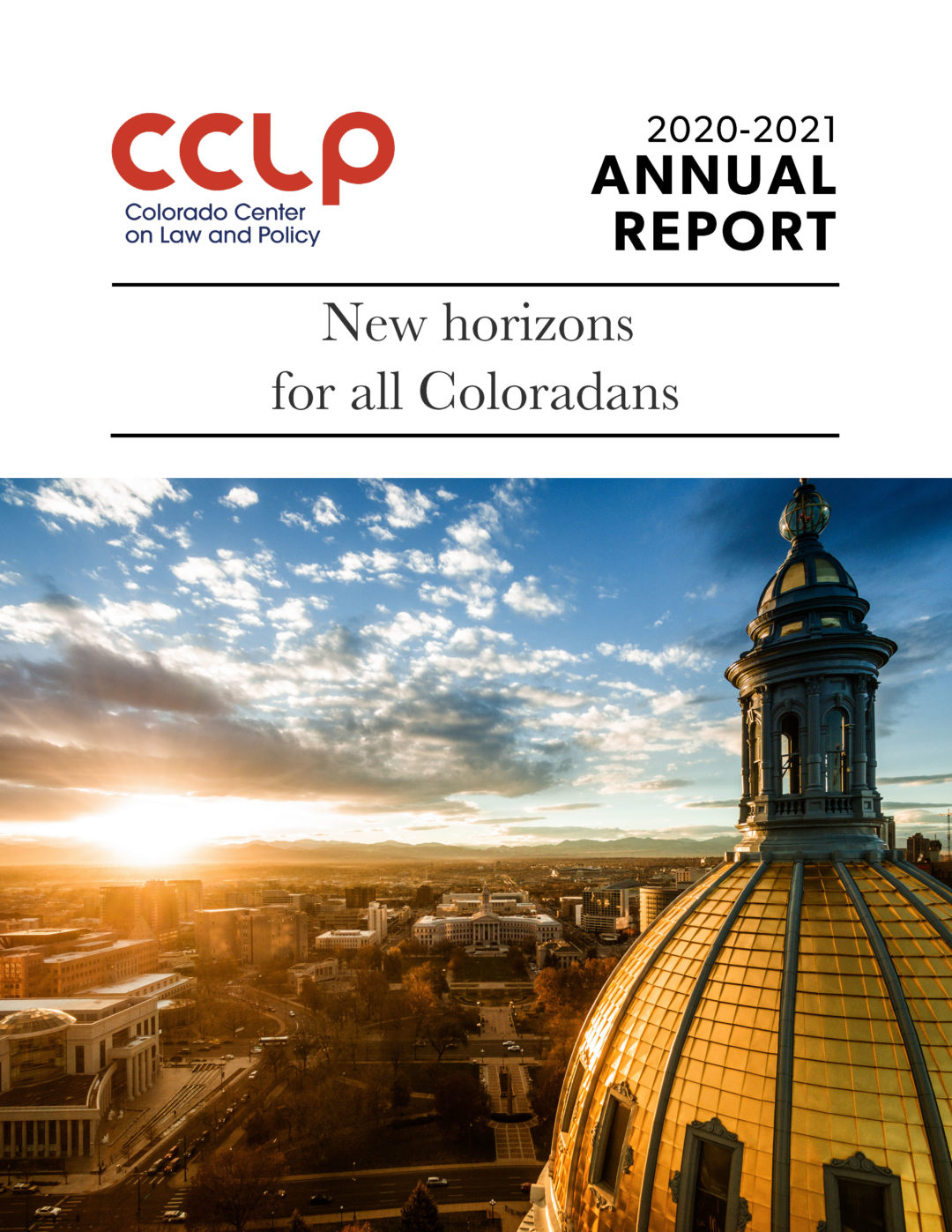 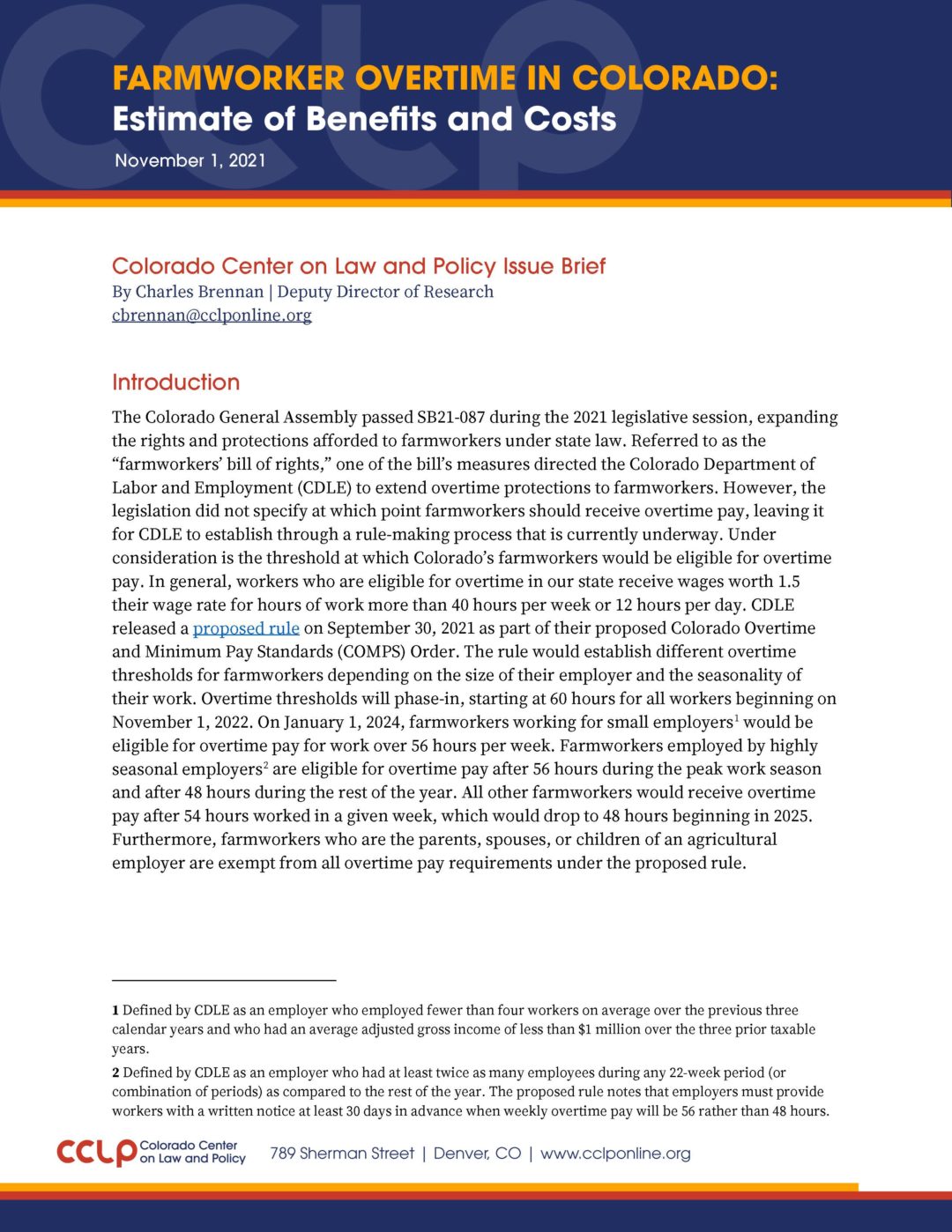