View File
The past 10 years have been ones of turmoil and contradiction for Colorado and its workers. The decade that began and ended with recession saw economic growth and above-average earnings — yet the prosperity was not spread evenly. At a time when education became increasingly paramount, Colorado held a highly educated workforce but saw troubling trends in how it educates its own kids. And while the recession at the end of the decade sent poverty and unemployment to historic highs, relative to the nation as a whole Colorado continued to be a leader.
The State of Working Colorado aims to unravel those contradictions as it explores the plight of workers in Colorado. The report examines jobs, unemployment, income, wages, poverty and health insurance from the beginning to the end of the decade. It looks both at long-term trends and recent developments. It adopts the long view and the close-up to assess how Colorado workers have fared in the past 10 years, where they stand and where they are headed. The results pose hard questions for workers and policymakers about the kind of jobs, economic security, and lifestyle the future Colorado will promote, and about the kind of investments needed to attain that future. 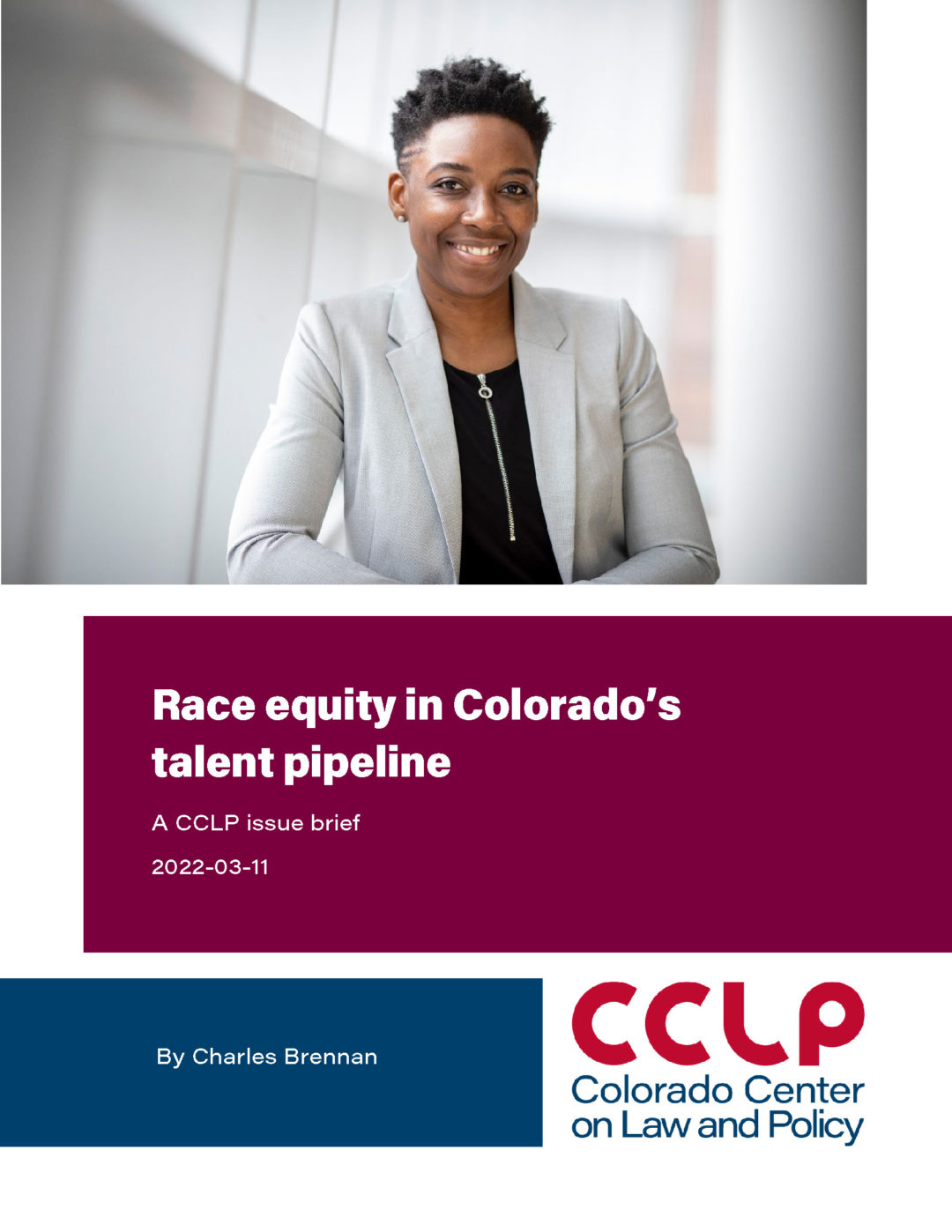